Information about the history of Blervie House Estate prior to 1908 is somewhat vague beyond the fact the Estate was owned together with Delgatie Castle until Blervie Estate was passed along a family line to Ainslie Douglas Grant-Duff (later Ainslie) who sold Blervie Estate to Cap. Harold Bessemer Galloway in 1907. Stationed at Fort George he had the existing house designed and built . 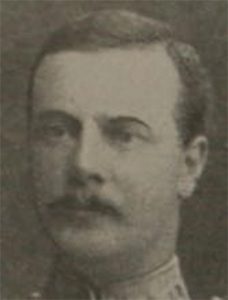 After a distinguished military career the now Major Galloway was killed in action at Loos in 1915. The house then had a succession of owners until it was purchased by the Schiach family in 1985. Alan Schiach played a substantial role in Macallan – the whisky distillery.

In 2014 Graham and Sheena Thompson bought Blervie House which has since undergone a substantial renovation project leaving the house with a modern manageable heating system, updated bathrooms and kitchen yet still retaining the true character of this stunning house with it’s historic Scotland listed features.

While renovating the house significant memorabilia was discovered indicating the house had been used during WW2 for army training – yet another chapter of the house’s history waiting to be told.

If you look carefully around the house you will see many original features – a dumb waiter, the original safe – the same make that set sail on the Titanic, the original ovens and the inevitable servant’s bells. Can you work out which room was the secret room? 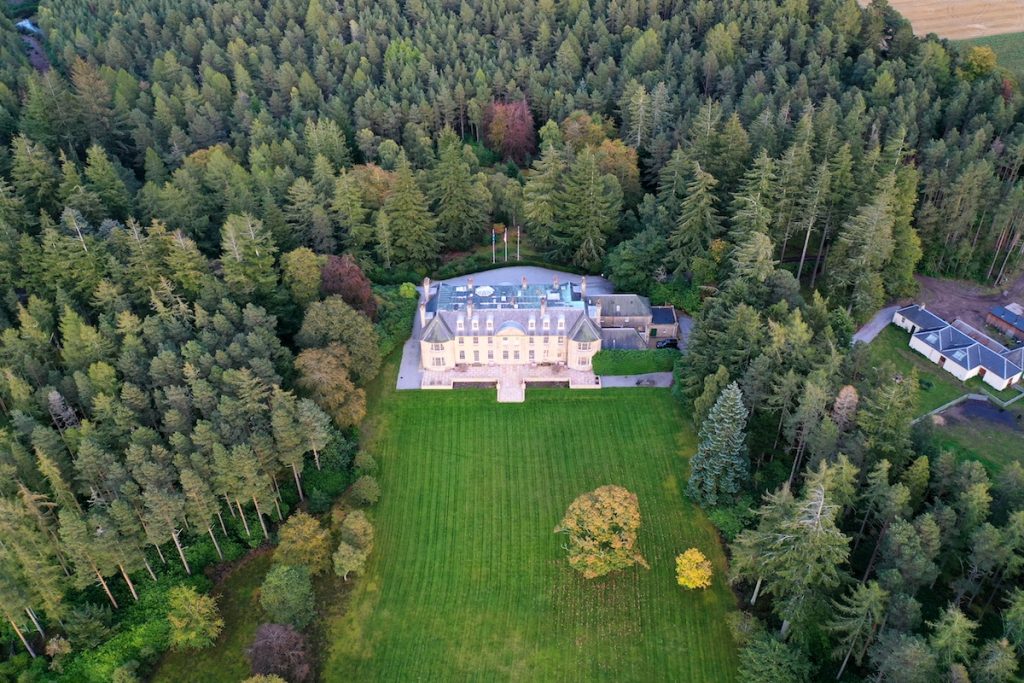 We purchased Blervie House in 2014, and spent about 3 years renovating the house to meet 21st century demands without spoiling the character and relaxed atmosphere that Blervie House exhibits.

We both come from country backgrounds – Graham previously being a Merchant Banker turned Farmer. Sheena worked for a Veterinary Pharmaceutical company for many years. Our interests have always been the countryside, walking, riding, travel, good food and meeting new people.

Our families have Scottish origins – Graham’s family from Aberdeen and Sheena’s immediate family from Glenshee. So for us moving to Scotland from West Sussex was a dream come true returning to our Scottish roots so we love welcoming guests into our home and introducing them to this stunning part of Scotland that has so much to offer.

Living here for us is like being on holiday and we invite you to arrive as guests but leave as friends whilst treating our home as your home.

Substantial Investment in sustainable solutions and a carbon reduction strategy has reduced our carbon footprint by 96%. This vast improvement was achieved by replacing the previous heating system with a state of the art Biomass boiler which together with intelligent building controls has considerably reduced our energy consumption. To further reduce heat loss from the large sash windows they were all removed, draught proofed, refurbished and reinstalled.

A whole house ventilation system has been installed which removes moist air from bathrooms and kitchens and provides fresh air to all other rooms via a heat exchanger.  The house has also been fitted with Low Energy Lighting solutions wherever possible.  We are fortunate to live in Moray which means our Waste and Recycling is split 5 ways and diverts almost 100% from landfill.

This is a continually evolving project. With Moray being the third highest sunshine area in the UK we are looking to take advantage of this.  Our thoughts are that it would be beneficial to replace our current energy supplier with a bank of solar panels/wind turbines and produce just enough for our own consumption. 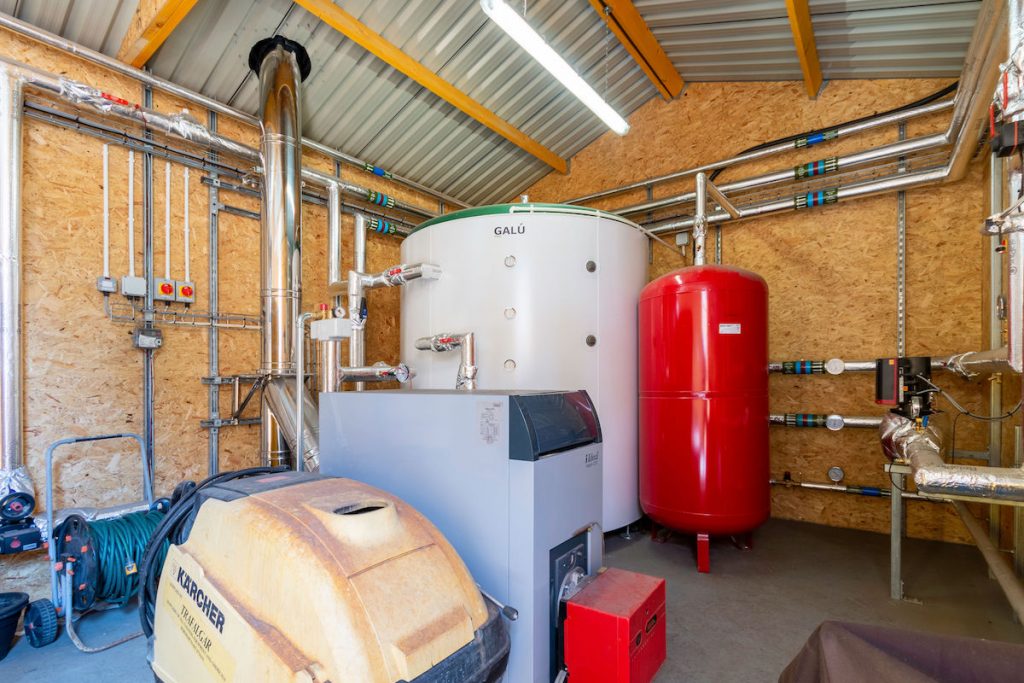 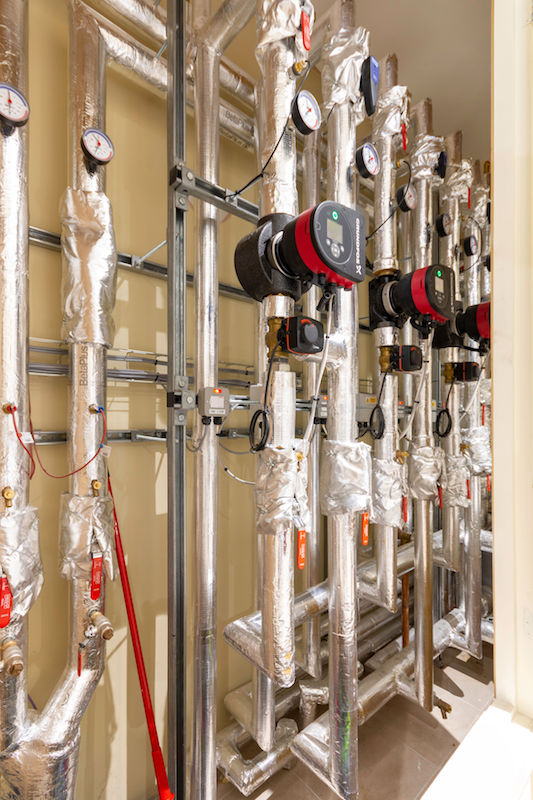